Signs of Mass Murder are Present Before the Attack 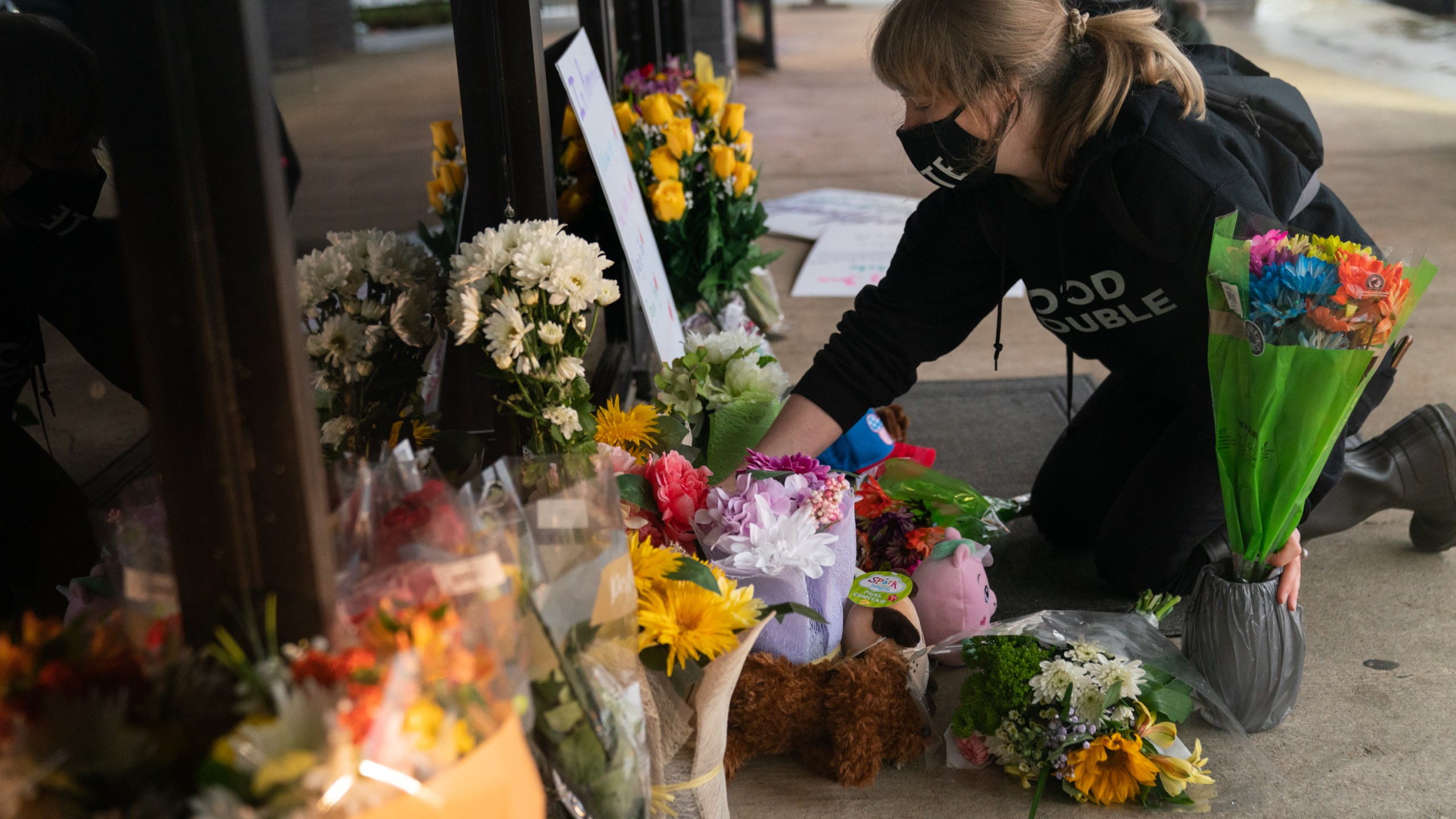 The recent report from the Secret Service’s National Threat Assessment Center highlights the importance of community awareness in thwarting mass murder events.  According to the report there were 67 thwarted incidents of planned mass violence in schools from 2006 to 2018.  In every case it was an individual close to the perpetrator that reported suspicious activity to the authorities.  In every case it was a fellow student, school staff member or family member that recognized peculiar behavior and reported it. Just this week an Atlanta are observant citizen noticed an armed man in a grocery store bathroom.  Police intercepted the man and found six loaded firearms.  His motives are as yet not reported but the consequences could have been horrific.

The signs of potential violence are not unique to individual shooters.  A majority of shooters show signs of mental health crisis; depression, suicidal ideation, bouts of rage, to name a few.  Some of these can be brought on by severe life changes such as divorce, loss of employment, bullying at school or work, or other traumatic events.  A new or obsessive interest in past shooting incidents or fixation on weapons is another sign when combined with mental instability that should be cause for action.  It is the sudden onset of a devotion to weapons that can be alarming.  Learning about weapons isn’t itself a signal, but things like stock piling ammunition, not having taken a hunting safety course, not having friends or family that you shoot with or inappropriate handling of the weapon in the presence of others that are indications of a lack of respect for firearms.  A combination of these signs should indicate a need to solicit professional help from authorities.

In 2014 a study out of Arizona State University demonstrated that almost a third of all mass shootings occurred after a high profile mass murder event.  The team of researchers theorized that there is a contagious period of about 13 days when the potential for copy cat or repeat violence is likely.  Six days after the Atlanta massage parlor shootings we were struck by the Boulder, CO shooting.  Then 9 days later we had the mass shooting in Orange County, CA.  the crimes themselves are not linked but the barrage of news coverage has the potential to prompt a person in mental health crisis to consider violence as an option.

The Shooter is Known

The prevention for attacks of violence starts with those people closest to the perpetrator.  In the recent shooting in Boulder, CO it has been reported that family members were aware the shooter had been in a mental health crisis.  Peculiar behavior was observed in the household.  Colorado is one of the states that has a red flag law that enables family members to report behavior that should be considered prior to the purchase of a firearm.  That family was either unaware of the law or indifferent to it.  As we know, the shooter purchased a gun and committed the atrocity within a few days.  We will find out more as the investigation continues but the signs of potential violence were ignored.

Too often we don’t consider that something like this could be perpetrated by someone we work with, live with or love.  It is that denial that we need to break through and get help before multiple lives are ruined.  SAFEDEFEND™ works with communities across the country in spreading awareness, training and practical solutions in the event of a crisis.